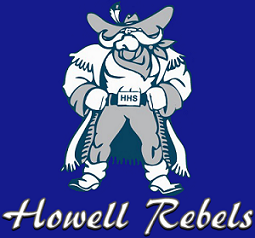 A two-time National Champion, and three-time All American, Glen Sandull was one of the most decorated heavyweights in Division 3 history.  Wrestling for Trenton State College (now The College of New Jersey) Sandull compiled a 124-16-2 record for the Lions and served as team captain in 1993 and 1994.

At the high school level, Sandull twice qualified for the NJSIAA Tournament, finishing in 4th place his senior year.  He also earned a Region 6 title and District 21 title in 1989.  He was also a standout member of the Rebels' football and baseball teams.

In recognition of all his achievments, Sandull has been inducted into the NWCA Division 3 Hall of Fame, the Region 6 Hall of Fame, and the Howell High School Hall of Fame.

Any suggestions, questions, or feedback?